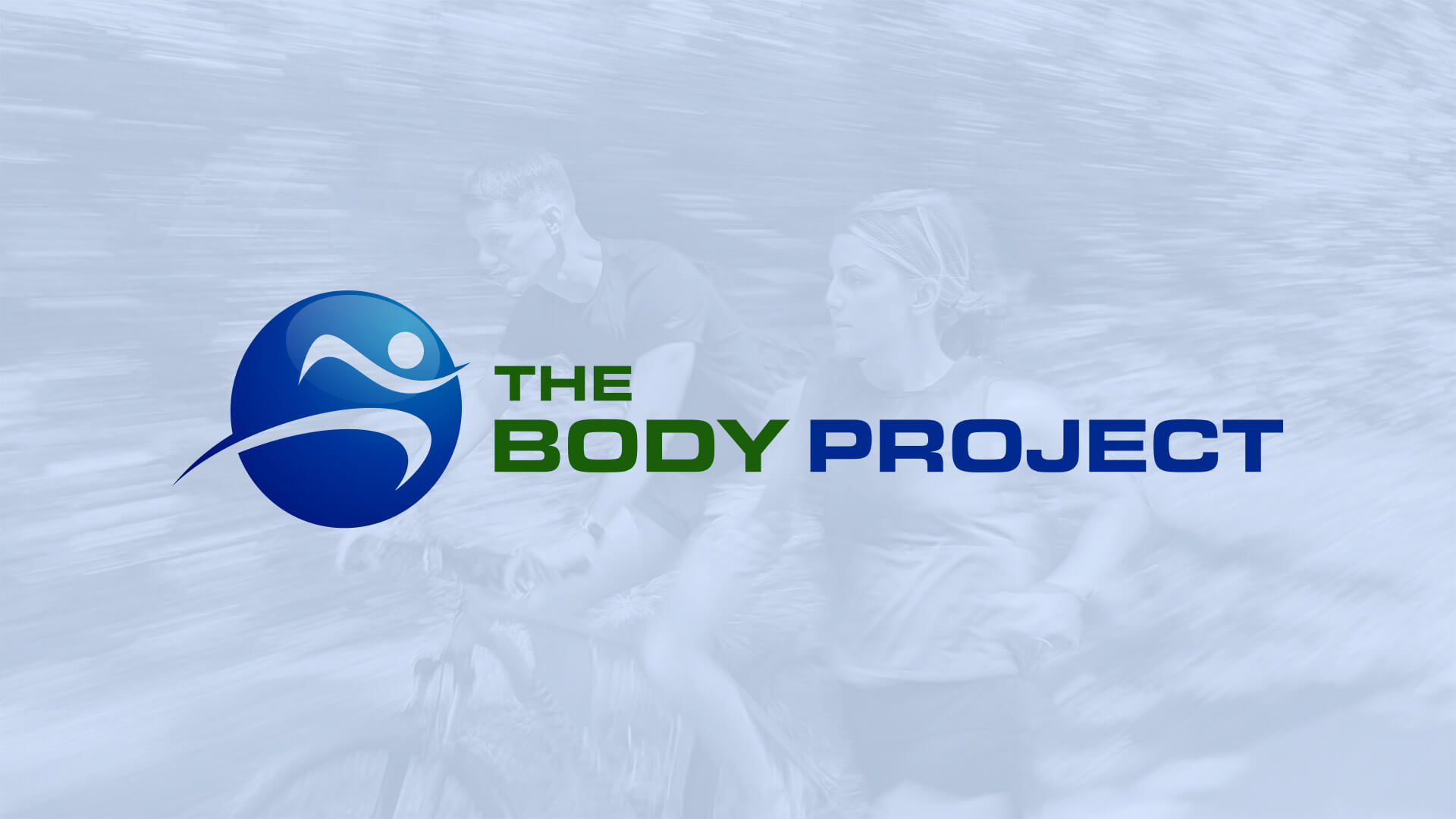 I came to Tim in April of 2013 at the lowest point of my physical and emotional health. I needed a change and I did not know where to start, only that I needed to do something.

When I met with Tim, we spent our first meeting just talking about what I wanted and why I was there with him to do it. He had a very open and non-judgmental approach, which made it easy for me to open up and tell him how I was feeling. I had been very athletic up until 5 to 6 years ago when life and injury took the focus away, so I was really looking for someone to help me get started and motivate me to work hard.

The first couple of weeks it did not feel like I was doing much, but Tim had a plan that had me moving and lifting weights 4 times a week and I decided to trust him and keep working on his plan. During the start-up, we also implemented a plan to start eating healthy again.

Each week Tim would incrementally increase the amount of time I was working out, as well as check on me to see how I was doing emotionally and diet-wise. Each of my workouts with him was just as much a counseling session for me as they were a workout.

At the end of our sessions in 6 months, I had lost a total of 125 lbs! It was more than I could have hoped for when I started out and I appreciate all the guidance that Tim gave me during this time.

I would never have achieved what I did without his guidance and support.